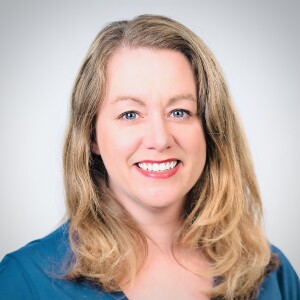 Alleged Abuse:  Convicted on a sex abuse charge while choir director in St. Landry Parish in the 1980’s

Where is he now:  Deceased

Dwight Hebert was indicted in 1987, accused of molesting a boy and a girl from Opelousas. At the time, he was described as the former choir director at St. Landry Catholic Church. He was accused by the grand jury of carnal knowledge of a girl, sexual battery charges involving a boy, as well as crimes against nature and indecent behavior with a juvenile.

A fugitive warrant was issued for Hebert, and he was arrested by the FBI in California the following year, where he was working as a car salesman. He pleaded guilty to the carnal knowledge charge and in exchange the other charges were dropped. He was sentenced to 10 years in prison – although all but one year was suspended. After that one year in jail, he was placed on probation.

His alleged victims also filed civil suits against the diocese; in one of those cases a man testified that Hebert began molesting him at 13, and it continued until he was 16.

Online records indicate he died in 1990, less than a year after being convicted.