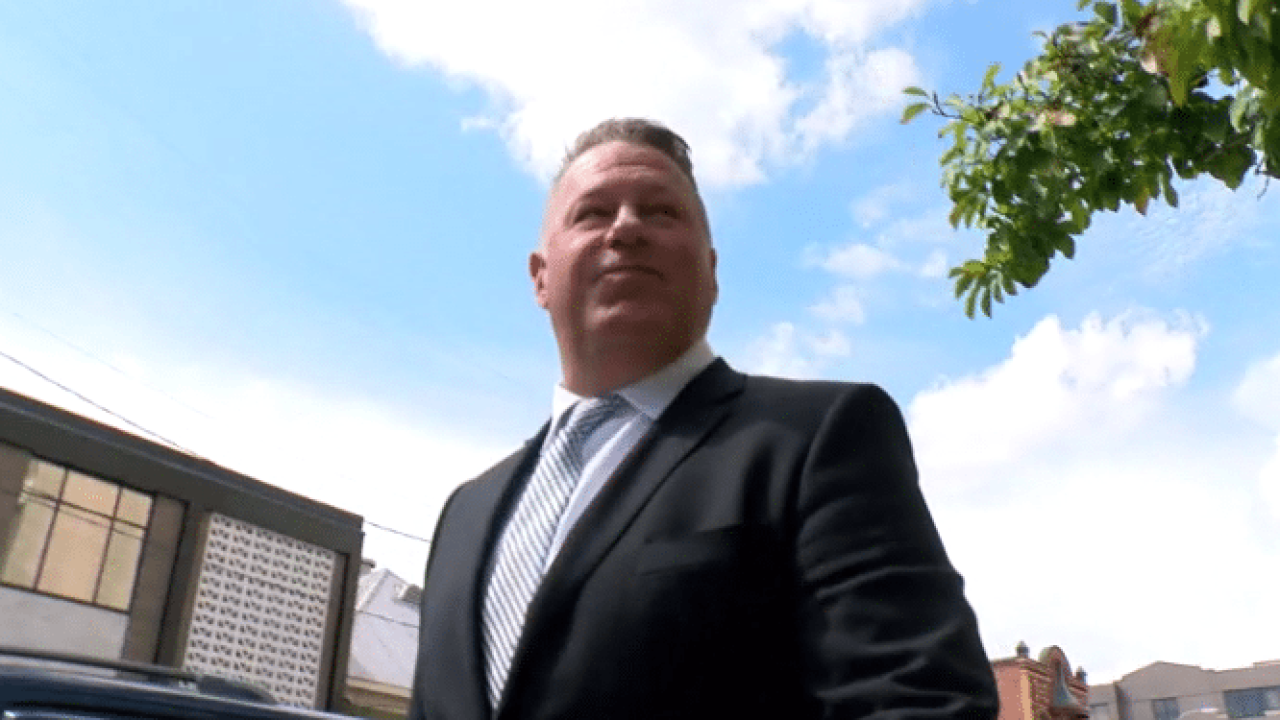 LAFAYETTE, La. (KATC) — The latest audit has been released for the Lafayette Marshal’s Office, which spans November 2017 to November 2018. It gives a clearer picture of how much money officials believe Marshal Brian Pope collected in commissions and fees, despite an Attorney General’s opinion stating he could not. The report also states what the interim marshal is doing to fix the issues brought to light.

Here are a few of the major issues highlighted:

Marshal Brian Pope continued to collect commission for garnishment collections and civil fees, despite an Attorney General’s Opinion indicating he could not. Auditors say between February until he was suspended in October, he collected $29,130 in commission for garnishment collections that he was not entitled to. He was also paid $66,733 in civil fees, which auditors say was not deposited in the Marshal’s office account. Felony charges are pending on both matters. The marshal’s office now says that both fees are currently being deposited in a separate bank account pending the outcome of Pope’s trial.