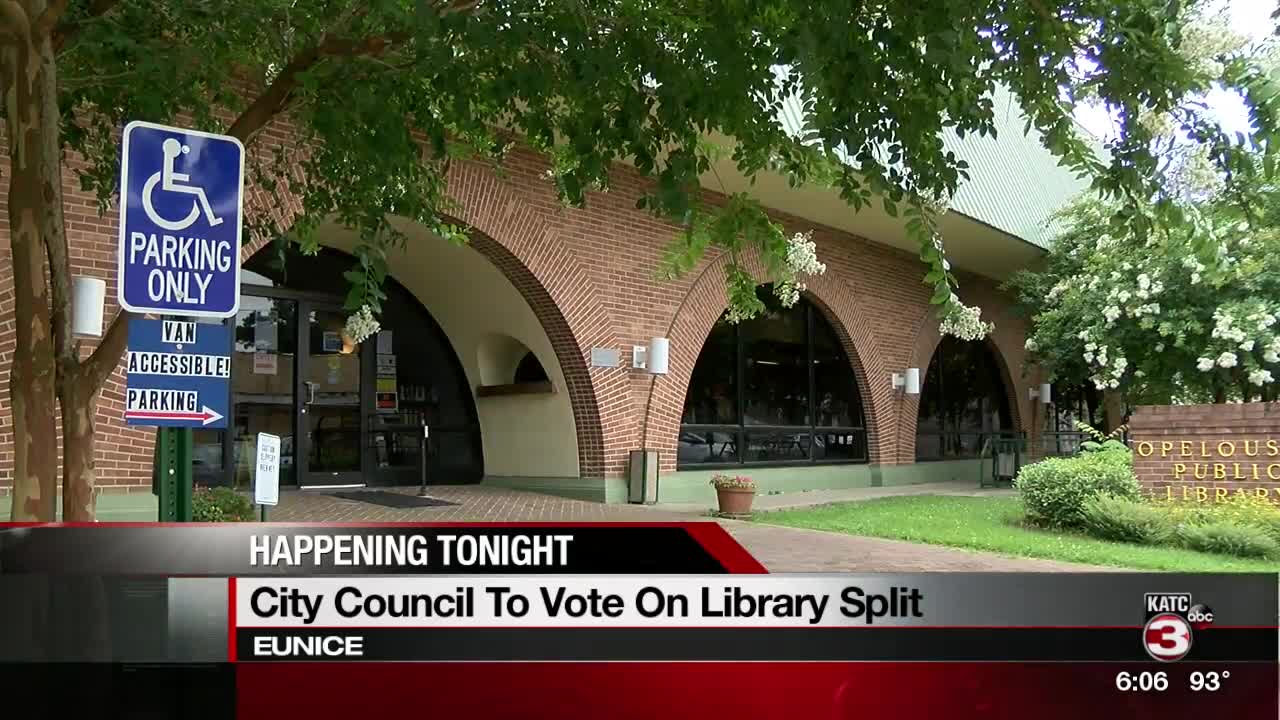 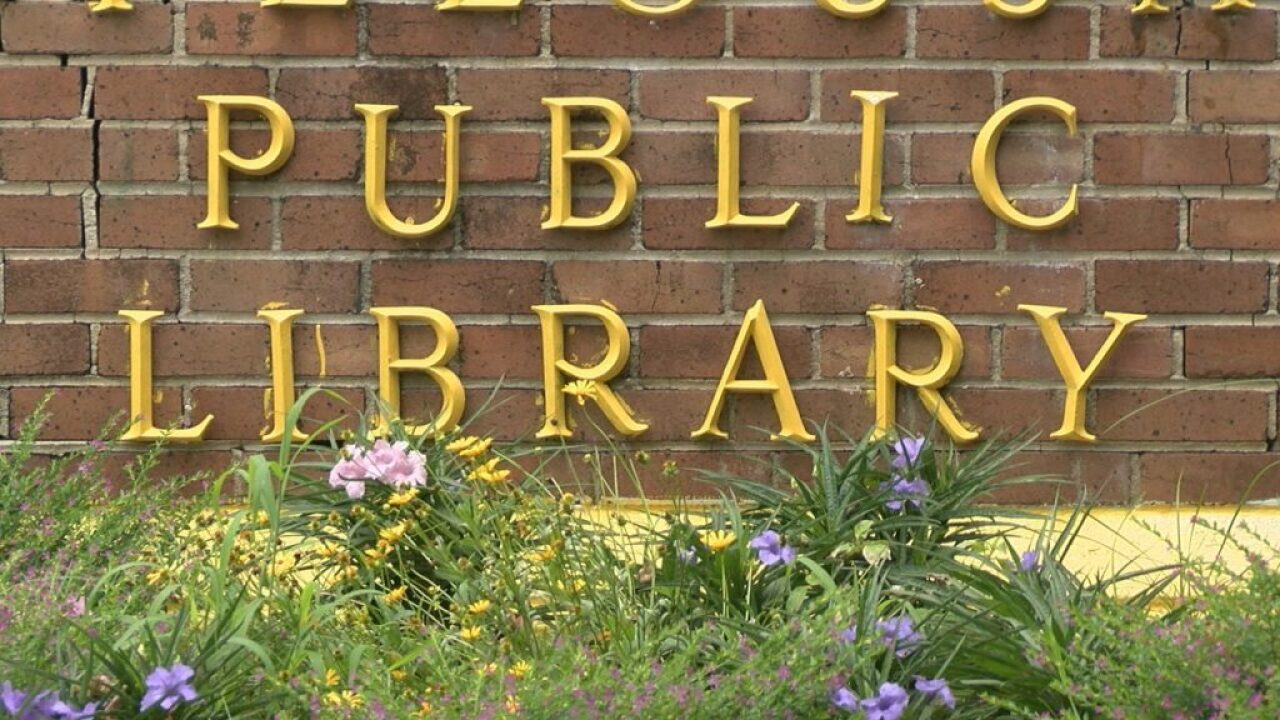 The Opelousas library could lose some of its funding if an ordinance is passed in Eunice.

The two cities have been part of the Opelousas-Eunice library system since the parish doesn’t have its own system. They’ve shared the cost of operating the libraries. However, Eunice Mayor Scott Fontenot is hoping to make a change.

“We can reduce expenses,” Fontenot said. “Currently the city of Eunice funds $154,000 to the library as a whole. That’s 40% of the operations. Opelousas funds the other percent.”

Its money Fontenot says can be better spent elsewhere in Eunice. Since 1967 the two cities have been joint through the Eunice-Opelousas library system.

“It was a cooperative agreement between both cities,” Fontenot said.

If Eunice separates from the system, it could mean a loss of funds for Opelousas.

“Currently right now the city of Eunice funds the utilities on our building in Eunice. We fund all our janitorial supplies and actually the janitorial services. In Opelousas, the utilities for their library comes out of the money that we send over there. They also have a janitor on full-time staff. Those are the things that I’m concerned about,” Fontenot said.

“I respect it,” Alsandor said. “What that tells us is that we need to look at better options and different options on how we can better support our library here in the city of Opelousas.”

He added, “We’re about to start the new budget process and that’s something we’re going to have to look at moving forward.”

Meanwhile, Fontenot hopes that by splitting up, it could bring change to his city.

“I see more services from the money we’re going to save in other areas of the city,” Fontenot said. “I don’t believe that our services as the library are going to fall but it’s going to get better.”

An ordinance will be presented at Tuesday’s night council meeting.