Brian Pope enters plea of not guilty for most recent charges 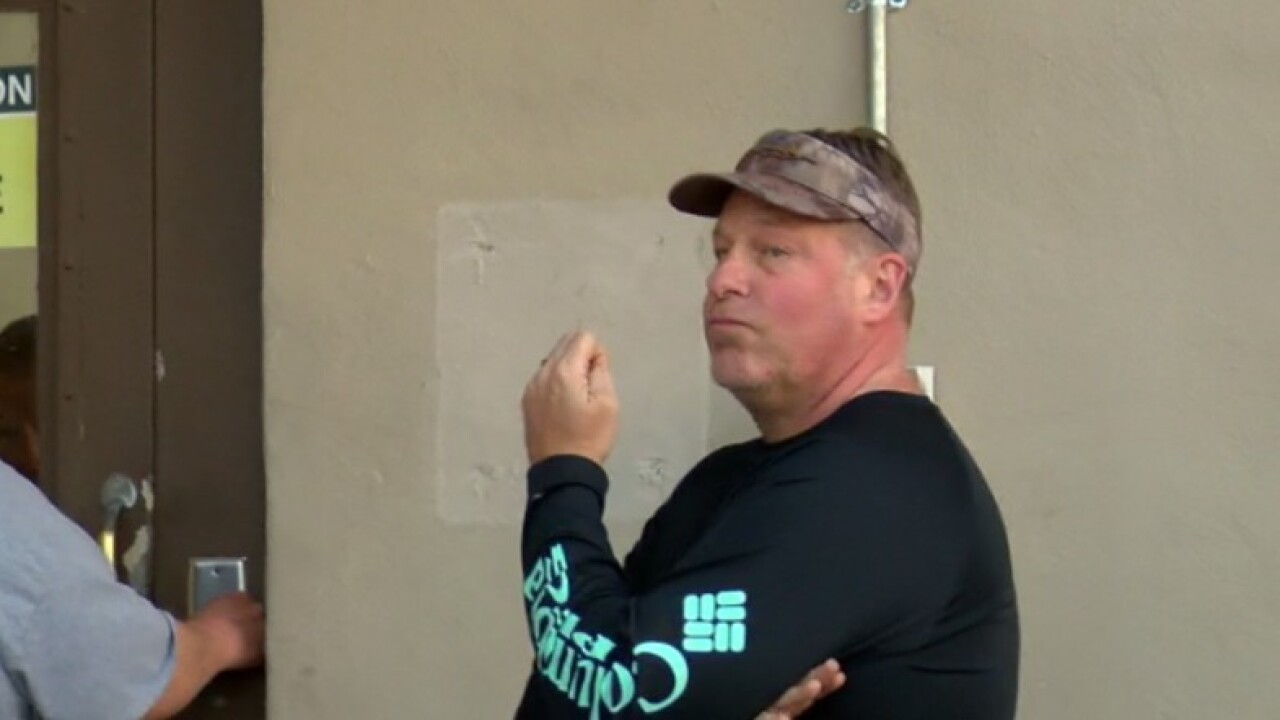 LAFAYETTE, La. (KATC) — Suspended Lafayette City Marshal Brian Pope has entered a written plea of not guilty yet again ahead of his arraignment on Tuesday for his most recent indictment for two counts of malfeasance in office.

According to court records, the plea was filed in the 15th Judicial District  on Friday by Pope’s attorney for this case, Brett Grayson, which also grants a waiver for his personal appearance at tomorrow’s hearing.

A Lafayette Parish Grand Jury handed down the indictment on March 27, which charges Pope with two felony counts of malfeasance in office for depositing reimbursement funds into his personal bank account that were meant for his office.

In the first count, he’s accused of depositing $1,380.21 that was owed to the Marshal’s Office into his personal account. The grand jury alleges this happened between March 2018 and December 2018.

In the second count, he’s accused of depositing $1,867.60 owed to the Marshal’s Office into his personal account. The grand jury alleges this happened between May 2018 and December 2018.

In both cases, the grand jury alleges that Pope authorized a payment of City Marshal’s Office funds to a conference, then asked for reimbursement from Lafayette Consolidated Government. When the reimbursement came in, instead of depositing it into the City Marshal’s Office account – which had paid the bill – he deposited it into his personal account, the indictment alleges.

Pope’s next scheduled appearance in court for this particular case will be a hearing on July 27.