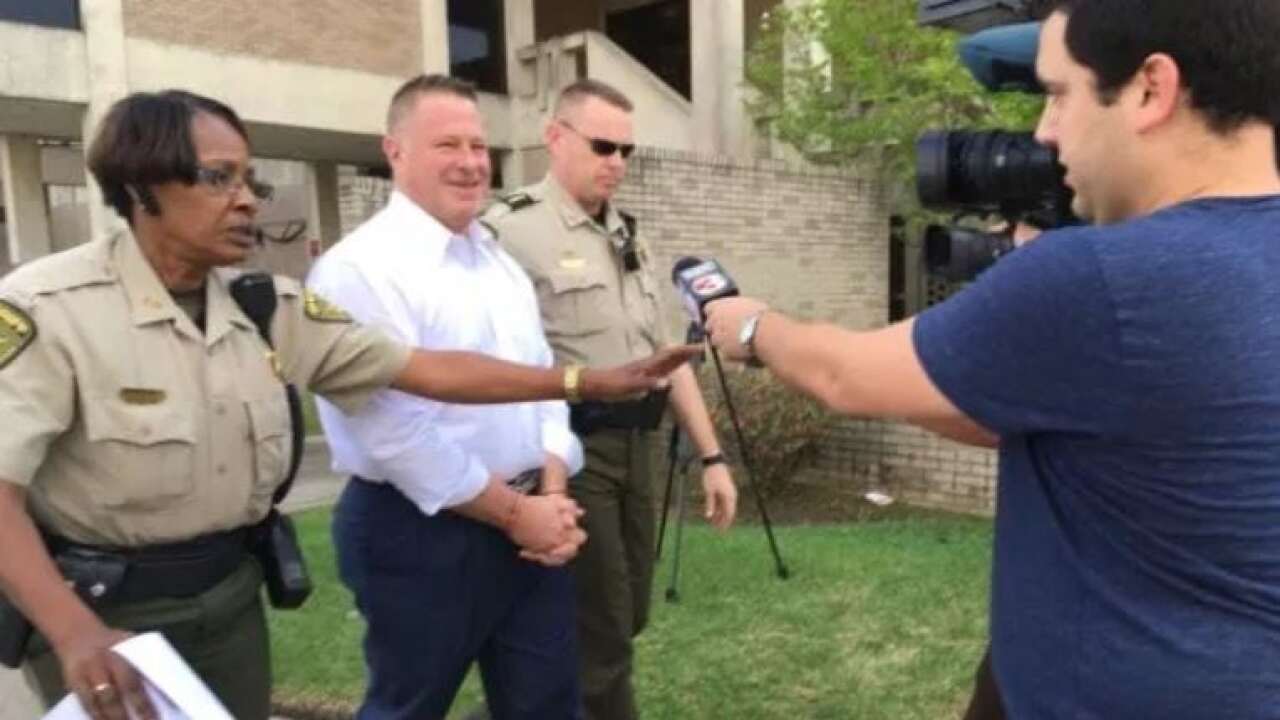 LAFAYETTE, La. — City Marshal Brian Pope shouldn’t have been given a jail sentence for failing to follow a judge’s orders about community service, an appeals court has ruled.

Fifteenth Judicial District Judge Jules Edwards revoked Pope’s probation in February, and ordered him to serve the remainder of a 30-day sentence for contempt of court in the Independent Weekly’s suit against him.

But after a day or so, Pope was released while he appealed Edwards’ ruling. On Thursday, the Third Circuit Court of Appeal said Edwards made a mistake in revoking Pope’s probation, because the community service he didn’t perform wasn’t a condition of his probation.

Also, the court ruled, community service is not an authorized penalty for contempt of court. Instead, the appeals court refers the trial court to Section 25 B of the Louisiana Code of Criminal Procedure, which states that “except as otherwise provided in this Article, a court may punish a person adjudged guilty of contempt of court in connection with a criminal proceeding by a fine of not more than five hundred dollars, or by imprisonment for not more than six months, or both.”

The case was sent back to Edwards “for further proceedings in accordance with this ruling.”

The case in which Pope was found in contempt is a civil case, not a criminal case.

The opinion was written by Judges Elizabeth A. Pickett  and Billy H. Ezell.

Edwards has presided over the public-records lawsuit against Pope since late 2015, when The Independent sued him for refusing to turn over emails sent to and from his government account. Edwards convicted the marshal of contempt-of-court in that case, as some of the requested records had been deleted from Pope’s email account by the time he was court-ordered to release them.

All but seven days of Pope’s 30-day jail sentence in that conviction had been suspended until Wednesday, when Edwards found the marshal “has done nothing — nothing — to comply with the conditions of his probation.”